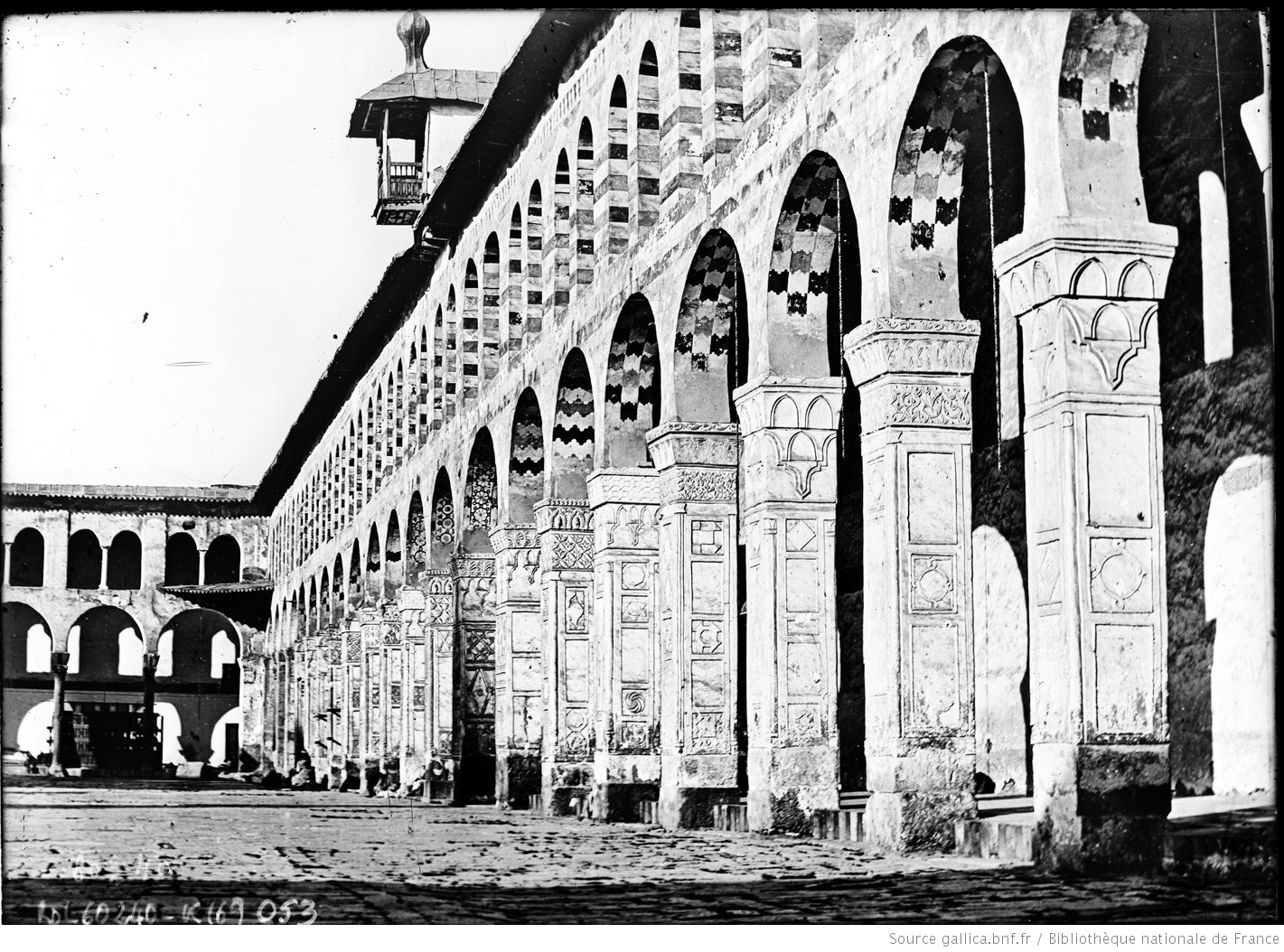 Agence Rol (1904-1937)
Dominique Versavel, curator of the Department of Stamps and Photography at the BNF, responsible for the modern photography and press collection

For Rol, the photographic agency of the French press in the first third of the 20th century, it was rare to send operators abroad. The existence of a few series taken at the time in Palestine, Syria, Iraq or Turkey reveals a fallow period in the events which the agency judged to be interesting for its clients in the generalist or specialist illustrated national press.

In 1937, three French photographic reporting agencies, Rol (1904-1937), Meurisse (1909-1937) and Mondial Photo Presse (1932-1937) came together to confront foreign competition and founded the agency SAFARA (Service des Agences Françaises d’Actualité et de Reportage Associées). The uniting of their archives led to a considerable collection, enriched by the activities of SAFARA until 1945. The entire set was then acquired by the company Monde et Caméra – whose name it had kept, this being the custom –  before being passed on to Sciences-Film, which sold this important collection of plates, albums, repertories and prints to the Bibliothèque Nationale, in 1961.

Of the four agencies behind this collection, Rol was the oldest, being set up in 1904 by Marcel Rol. The archives of this agency contributed to the Department of Stamps and Photography of the BnF the greatest number of glass plates, even if they correspond only to a third of the original production: these negatives on glass plates in the standard press dimensions (between 6 x 9cm and 18 x 24cm, with the formats 9 x 12cm and 13 x 18cm) number about 80,000 and are filed in the chronological order of their production. Given their fragility, this collection of plates is being digitized: so far, the negatives from 1904 to 1927 can be seen on Gallica. At the same time, the collections of the Department of Stamps and Photography contain almost 100,000 prints coming from these various agencies, including Rol. Most of them can be found in the chronological order of their events, in the different formats of the History Series, organised country by country.

After being specialised initially above all in sports events (cycling, boxing, aeronautics…), like its sister agency, Meurisse, founded in 1909, Rol gradually expanded to reporting on all sorts of current events. Answering above to the expectations of the daily and illustrated press, it dealt with varied, but mostly French topics, which could be political, social, economic, cultural or sporting: the Tour de France, fashion at horse races, car races and aeronautics, or else the 1937 Paris Exposition and the 1914-1918 War (mainly the French front) are also particularly well represented in its production. However, it also carried out a number of reports on diplomatic and international events: its photographers were regularly present during the visits of heads of state, official ceremonies and the signing of the period’s great multilateral treaties.

What is more, despite its national focus, Rol did sometimes send a photographer to report abroad, as can be seen in the small number of views it had taken in some Eastern countries, in Iraq, Syria, Turkey, or else Palestine. Given the lack of archives concerning the running of the agency itself and any information about its photo-reporters, the pictures as taken are the sole source of information about the agency’s motivations, and the commissions given to the photographers who sent abroad. By looking at these photographs, it can be observed that the reporters were often moved around from one town to another in the same country. Their work tends to show the various aspects of life in these states and of their populations. Depending on the context, they also took an interest in transport systems (railways), commercial activities or the sites of religious pilgrimages (the holy places of Islam or Christianity). As Rol did not have any permanent special envoys in these countries – as was to be the case later for big agencies such as AFP – these picture reports remain very occasional. But the very simple existence of these rare excursions, which must have been hard to organise and expensive for the agency, reveals the importance attached to certain distant subjects, places or events: it gives us a background view of what a French agency, in the early 20th century, might pay attention to and, as a result, constructs the imaginary and representations of the readers of the illustrated press at the time.